5 Nigerian celebrities that died before the 2nd half of 2017

The Nigerian entertainment industry is not only characterized by a great number of achievements but also by a great number of losses. The death of these Nigerian celebrities shook the entertainment industry to its core at the time each of their demise occurred. They are however remembered for the legacies they left behind. We presents you a list of 10 Nigerian celebrities that have died so far in the year 2017. 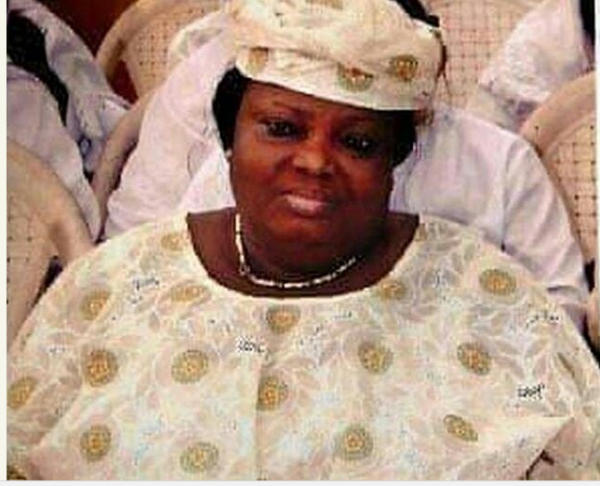 Toyin also called Iya Kike, whose husband is also an actor was the first death incident that was recorded this year in the industry. Before she launched into her movie career, she worked with the Lagos State Ministry of Information for many years. . she died on 2nd of January 2017 at age 61. 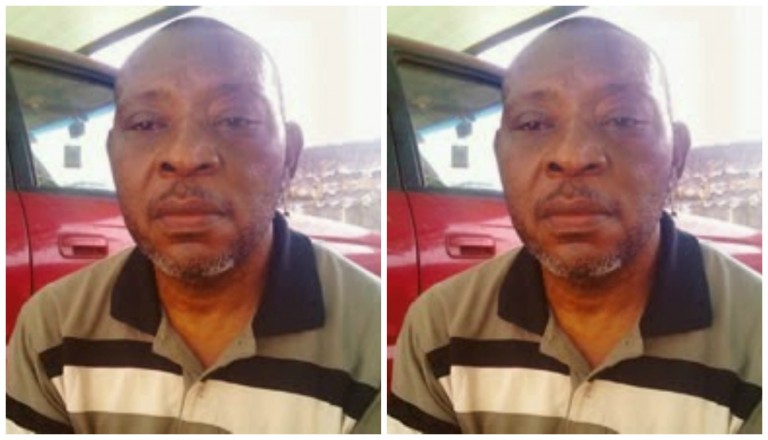 Veteran actor, Prince James Uche was said to have died after a protracted battle with diabetes and kidney ailment. He had been ill for eight years kidney transplant and eye surgery high blood pressure, diabetes and kidney failure. He gave up the ghost two days after he was sujpposed to travel to India for surgery. 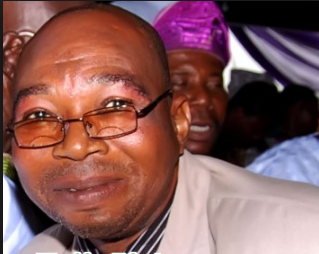 Actor Adesina Adesanya, popularly known as ‘Pastor Ajidara’ battled a kidney failure condition and passed away days after it was revealed that he was sick. Adesanya acted in movies such as: “Agbeku abela” (2009) and “Ologbo Iya Ijebu” (2007). 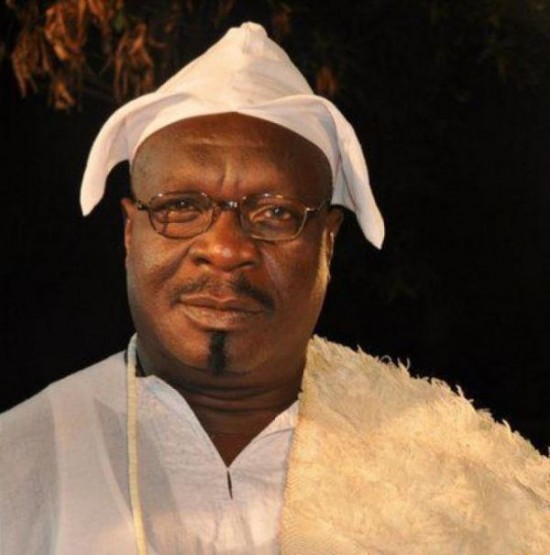 The thespian and a force to reckon with in the industry died after having prolonged battle with a respiratory disorder Bakare, a veteran actor in the Nigerian film industry died April 22, 2017. 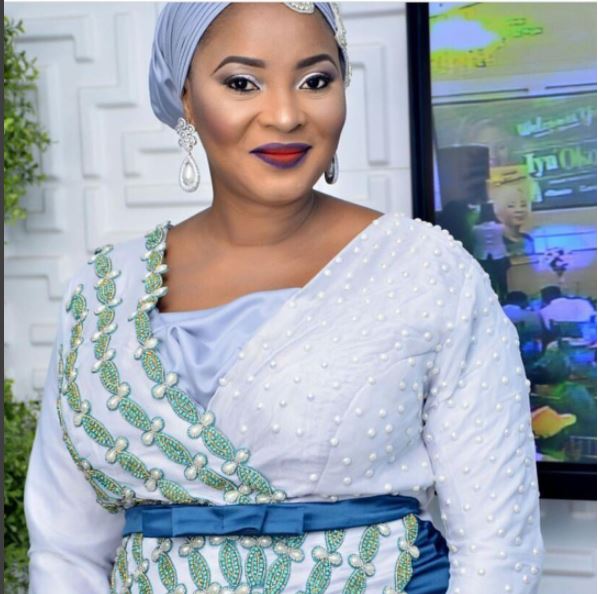 Nollywood star actress, Moji Olaiya is the more recent actor that died two months after she gave birth to her daughter in Canada. She suffered from cardiac arrest before she died.