After months of tension, Russia began attacks on Ukraine as reported by Ukraine’s ministry of interior, On Thursday, Russian troops attacked Ukraine from three sides, beginning with explosions in the capital, Kiev, the report states that Explosions were reportedly heard in Kyiv, Kharkiv, Kramatorsk, and other parts of Ukraine. According to reports, the attacks targeted key infrastructure in the country and killed at least 40 people killed so far.

According to ABC News, Putin announced on television that Russia would not tolerate any threats from Ukraine.

Despite diplomatic efforts to resolve the crisis, tensions between Ukraine and Russia have simmered for months.

How the conflict started

Putin also urges other nations to not intervene.

“Whoever would try to stop us and further create threats to our country, to our people, should know that Russia’s response will be immediate and lead you to such consequences that you have never faced in your history. We are ready for any outcome.”

Ukrainians started fleeing some cities, and the Russian military claimed to have incapacitated all of Ukraine’s air defenses and air bases within hours. 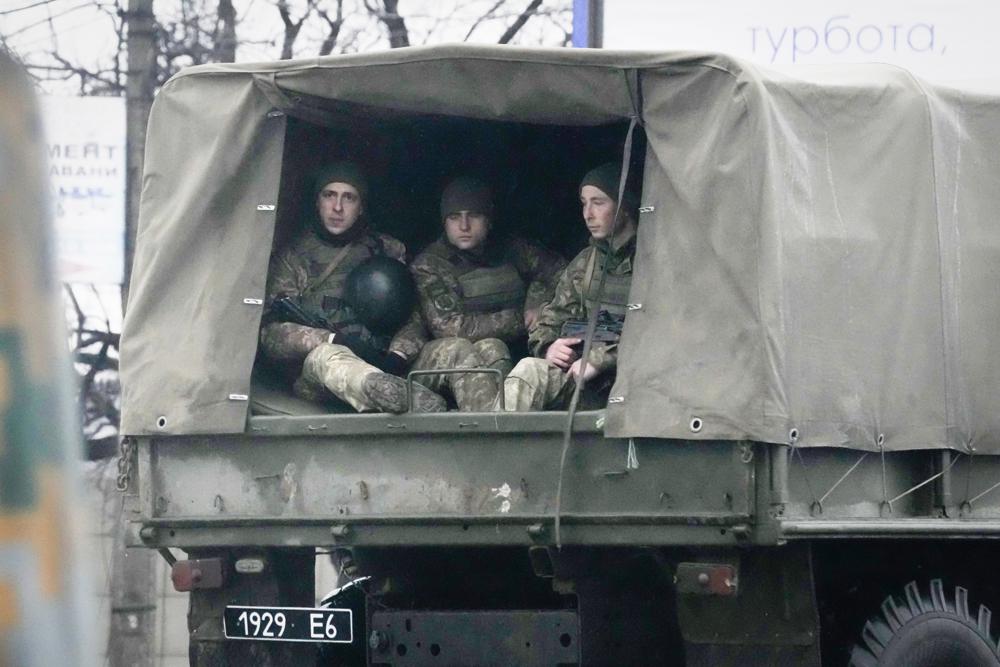 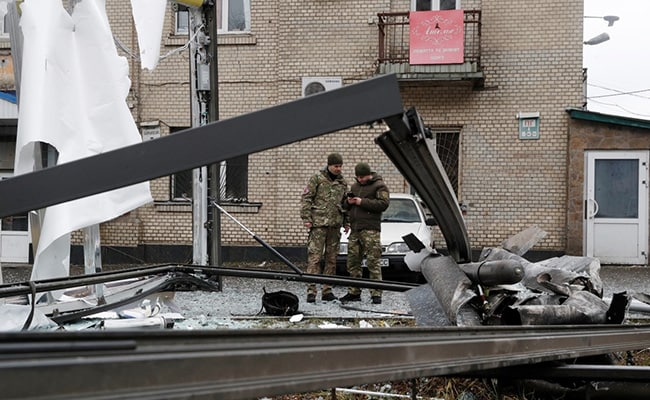 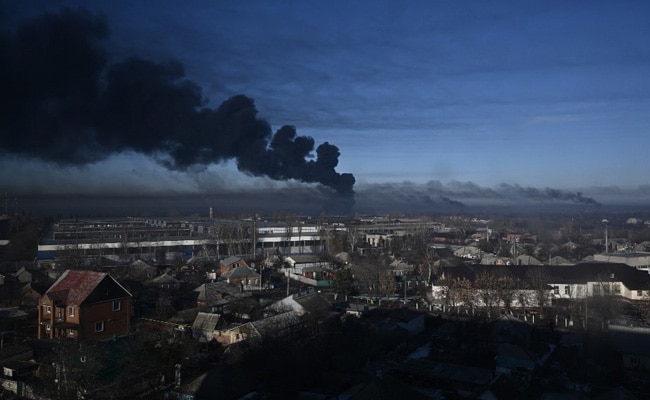 0
SHARES
ShareTweet
biden nato putun Russia troops Ukraine us 2022-02-24
itzmysterious
Previous: Home Exercises You Can Do
Next: The Top 10 highest-paid celebrities on Instagram in 2022