He sold out, shut down and Wizkid set the O2 Arena on fire, the famous O2 Arena in London for his Made in Lagos tour on Sunday, November 28, 2021, with his name alone even though he had artists lineup and a surprise performance.

Wizkid set the O2 Arena on fire yesterday at the O2 Arena in London, it was that kind of fire you literally want to be burnt with. The lineup of artists, the songs the throwback songs the surprise performance and the crowd will take you to a frenzy you don’t want to get out of. 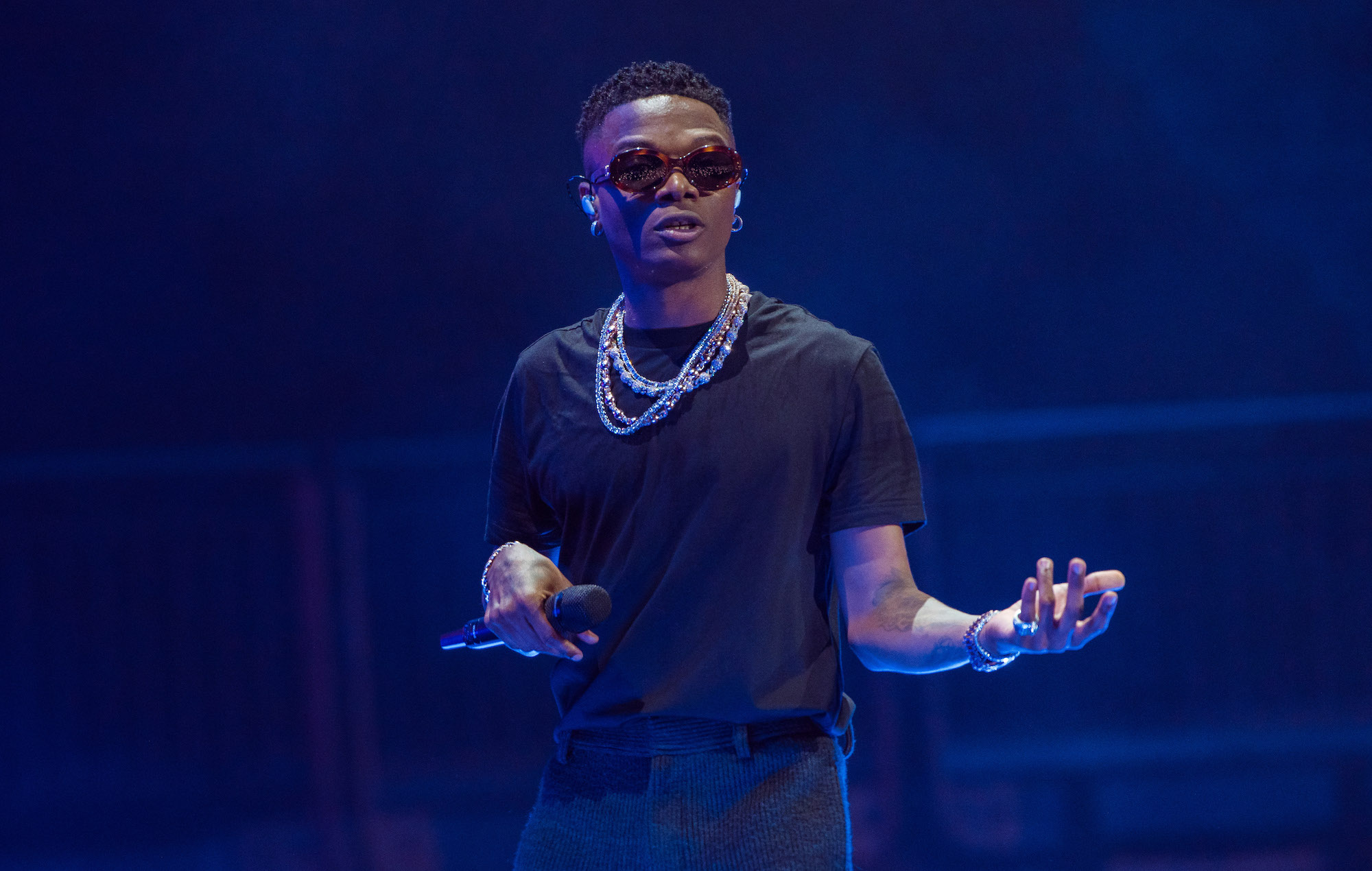 The arena came with one surprise to many surprises and the best of it all was Chris Brown, it came with   Buju, Tems, Burna Boy, Ella Mai, Skepta and DJ Tunez shakedown.

Tems skepta and Chris brown all in one 😄 wizkid spoiled usssss

Tems the wonder female artists, the magic voice behind Wizkid’s “essence”, the biggest song of 2021, gave a stunning performance

Don’t know what happened to Buju. He was carried away. Wizkid had to sing his part in most places #wizkidO2 . pic.twitter.com/TzI6yt0iaI

Ella Mai is so beautiful 😍😍😍 Wizkid did well with the guest artists #wizkidO2 #wizkidO2Day1 pic.twitter.com/tAO2BMOz0C

My own highlight at the #wizkidO2 was when he performed jam….
That song is really special to me and it’s by far my favorite wizkid song pic.twitter.com/cj6hAbL9gR

Not Wizkid having dollars falling from the ceiling with his face on it at his show tonight 😂 that part took me out pic.twitter.com/0PvDAt1h59

Wizkid has been proper famous across the world for a decade. pic.twitter.com/wqdA88XP2v

one of the biggest acts in the world right now, Wizkid set the o2 arena on fire with hits, hams, fun and absolute madness. It’s his world now and we’re all in it.